AMENDMENT 1:  LIMITATION ON THE ASSESSMENT OF RESIDENTIAL PROPERTY FOR IMPROVEMENTS TO RESIST  FLOOD DAMAGE 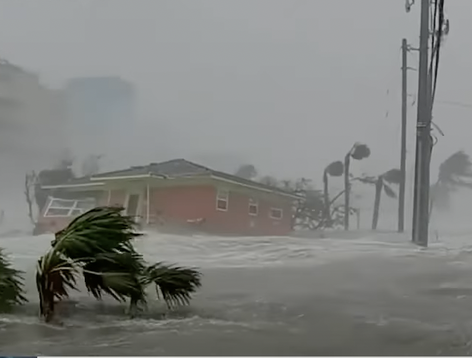 SUMMARY:  Many home improvement projects ultimately increase the assessed value of a home, which means the homeowners pay higher property taxes. This amendment would allow the Florida Legislature to pass laws that would make improvements intended to protect homes from flood damage exempt from higher assessments.

Flood resistance improvements include elevating structures, waterproofing or filling basements in.  It could also include maintenance projects like landscaping that allows for stormwater runoff, installing check valves capable of preventing water backup, and elevating furnaces, heaters, and electrical panels.
ARGUMENTS FOR & AGAINST AMENDMENT 1
AMENDMENT 2:  ABOLISH THE CONSTITUTION REVISION COMMISSION (CRC) 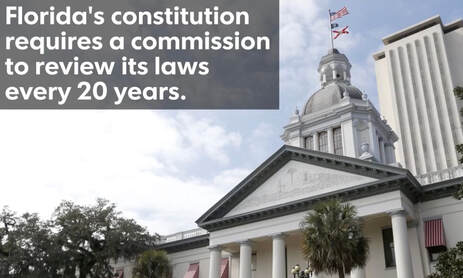 ​SUMMARY:   The Florida CRC convenes every 20 years, the last time in 2018.  There are 37 commission members including the Florida Attorney General and 36 appointed by the governor (15),  President of the Senate (9), Speaker of the House (9 ),  and the Chief Justice of the Florida Supreme Court (3 ).  The CRC refers constitutional amendments directly to the ballot for public vote.

This commission is unique to Florida.

Florida has 3 others ways to put an amendment on the ballot:  legislative joint resolution, citizen initiative,  and the Taxation and Budget Reform Commission, which also meets every 20 years - the last time in 2008.  Florida also allows citizens to call a Constitutional Convention.

This amendment would abolish the CRC.  It would not impact the other four ways to change the constitution.
ARGUMENTS FOR & AGAINST AMENDMENT 2
IMPORTANT:  When voting on this amendment keep the word "ABOLISH" in mind.  Vote "yes" if you want to get rid of the CRC.  If you like the CRC and want to keep it, vote "No."
AMENDMENT 3:   NEW HOMESTEAD EXEMPTION OF UP TO  $50,000 FOR CERTAIN PUBLIC SERVICE EMPLOYEES 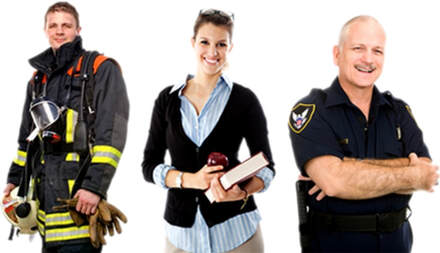 The exemption means property owners in these professions can subtract $50,000 from the assessed value of their property, which will reduce their local property tax bills. The exemption would be in addition to the standard $50,000 homestead exemptions Floridians already receive on their primary residence.  The new exemption would not apply to assessments for school taxes.

If this amendment passes, it is estimated to cost local governments $85.9 million in lost revenue for fiscal year 2023-24, growing to $96 million in fiscal year 2026-27.  The state would make up for the losses in Florida’s 29 “fiscally constrained” counties, primarily rural counties in the Panhandle and South Florida’s interior.  For information on how this amendment might effect your local revenues, call your local tax collector.
​
*   A classroom teacher is a full-time staff member assigned the professional activity of instruction K-12 students in classroom situations including basic instruction, exceptional student education, and career educational
ARGUMENTS FOR & AGAINST AMENDMENT 3
Full text of the amendment proposals are on  dos.elections.myflorida.com    Type "2022 Amendments"  in the search box.